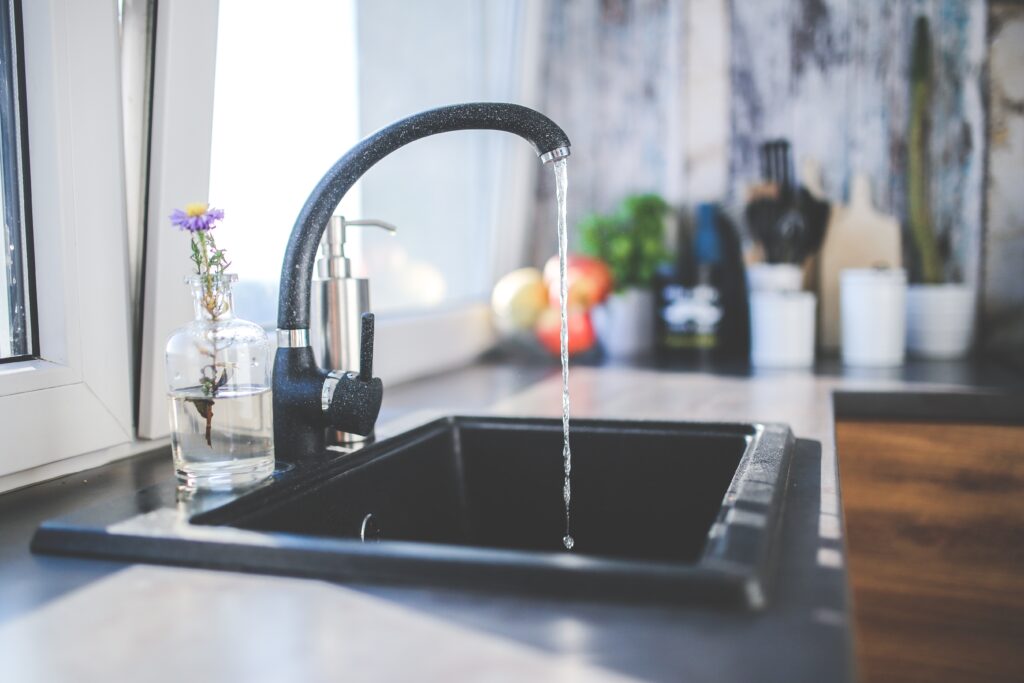 In general, we are all familiar with water wells, right?

We know that a well taps into an underground water source.

Depending on the area, the depth you have to dig to reach the water table can vary greatly.

So for the most part, wells are simple.

But what is a cistern? Is it better than a well?

Is it efficient and a reliable source for water year round?

Let’s jump into it! 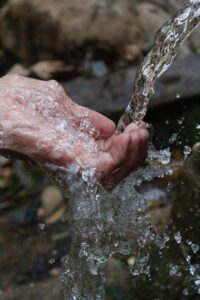 To start, cisterns differ very significantly from wells in that they do not tap into an underground water source whatsoever. A cistern is a very large hole that is dug into the ground that is designed to store rainwater.

A cistern holds captured rainwater to provide you with your water. In other words, it’s like a large storage contained for your water.

One of the issues, however, is that the only way for the cistern to carry out its function is for there to be significant rainfall (or at least enough to meet the requirements for the household). 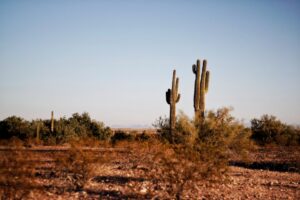 So if you are living out in the desert in Arizona, chances are a cistern is not the best option for you.

Some people have a cistern in addition to their water well. This is because a well requires a pump to carry water from the source to the areas in your household that require it. So something like a power outage means that your water well would not work as you need it to unless you have an alternative power source that kicks in.

So, if you did only have your well, and no alternative power source, a cistern may be a good addition to have. Even if you are in an area that doesn’t get the rainfall of Washington let’s say, it’s still a great back up source to have in an emergency!

If you are in an area that receives decent rainfall, you may highly consider a cistern as a reliable source for your water. 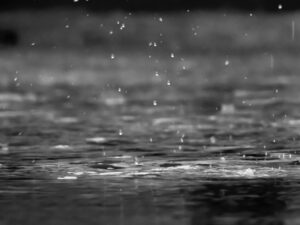 Whether you use it as a backup or a primary source is up to you. Again, cisterns and wells are very different but work well to supplement the other.

If it sounds like something you think would benefit you, check with sources in your area to learn more about a cistern system and see how it can work as a water source for your household!